Pre/Post Nights at the Group Rate for Meetings 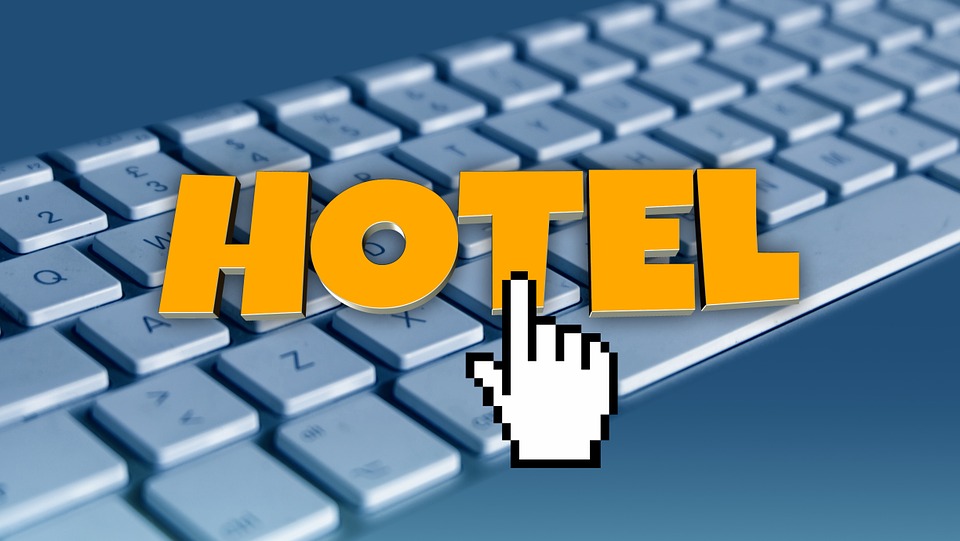 When you plan meetings, you may receive requests from guests who want to arrive before the official meeting dates, or stay after the meeting is over. There’s a multitude of reasons why a guest may want to arrive early or depart later, and chances are they anticipate paying the same room rate you negotiated for the group!

Every so often meeting planners assume hotels will offer the group rate to guests coming in early or departing later because the hotel offered the group rate in the contract, yet it is “based on availability”.  In all the years we’ve been negotiating hotel contracts for meetings, it is typically unlikely hotels will offer the group rate for requests outside the contracted room block, especially if the request is made closer to your meeting dates.  Hotels project a certain occupancy and revenue per room, per night.  The closer to arrival day, the higher the room rate becomes influenced by high demand.  Perhaps you have stumbled into this situation only to find the hotel will not honor the group rate for those requesting to arrive before or depart after the official meeting dates contracted.

A negotiation tip would be to ask the hotel to “offer the negotiated group rate 3 days prior and 3 days post meeting dates up until the cut-off date”, (typically 30 days prior to arrival when your rooming list is due).  Some hotels may not agree; keep pushing this one and you just may get this important contract clause in your favor.  It is wise & prudent to have this added protection if you know your group’s guests tend to request guest rooms before or after the official meeting dates.